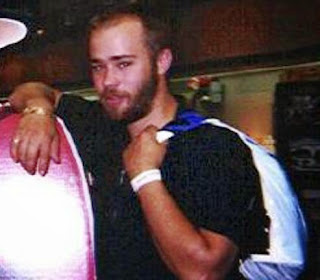 This is a cold case in more ways than one. Global BC is reporting that it has been 15 years since Paul Resvick was last seen, after he and some friends broke into a home in Dover and stole a substantial amount of marijuana. It turns out that house belonged to the Hells Angels, and it’s believed that just days later he ended up meeting with members of the crime group at the McDonalds in Forest Lawn. [Video]

OK so robbing a Hells Angels grow isn't the brightest thing to do. Yet discipline should be progressive. Put one in his leg or something. All this killing for money has got to stop. It's another documentation linking the Calgary Hells Angels to a grow op. Which is entirely their right. I'm just sayin it is what it is. The family is hoping to recover the body.