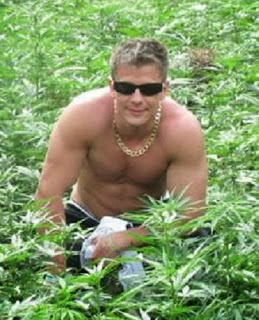 CBC is reporting that Jason Yeo has been found guilty of organizing an Emyvale home invasion and will be sentenced on March 31. This was the drug rip he orchestrated because he said one of his co conspirators owed him a debt after their drug shipment was busted by the police.

Posted by Dennis Watson at 9:20 AM