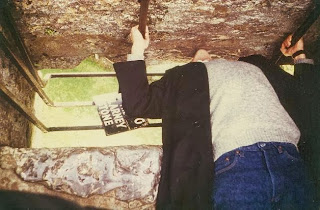 Happy Saint Patrick's Day! OK Saint Paddy's Day is on Monday but the parade is Sunday and the Celtic Festival has been running all week. I went for a pint at the Irish Heather today and I noticed they're getting ready for some live music at the Blarney Stone tonight. I've kissed the real Blarney Stone in Cork so I have but I usually shy away from that pub. It's a younger crowd so it is. They don't drink green beer in Ireland they drink black beer. In Dublin you can smell the roasting hops in the air from the Guinness brewery at Saint James' Gate.

Saint Paddy's day is supposed to be fun but it isn't supposed to be a crazy drink up. Just a time to remember your heritage or experience some Irish heritage even if you aren't Irish. Time for some Irish dancing and some good music like A Nation Once Again, the Fields Of Athenry or the Town I loved so well. Three Row Barley is a nice local band I heard once at the Rusty Gull a few years back. Traditional Irish dancing is done with the hands at the side symbolizing dancing while being in bondage to a foreign nation. The song Lord of the Dance was an old hymn referring to Christ.

The harp is a magical instrument so it is. David's harp soothed the soul so it did. Ya have to be able to play it right though. Often the harp sounds like elevator music. Loreena McKennitt can sure play it right and sing too. She has the majesty of the ancestral harp so she does. Her music is very moving. It's found on Quinlan road so it is. So enjoy some heritage. Speaking of which, did ya know the Guinness family built the Lions Gate bridge so they did. Top of the morning to ya. 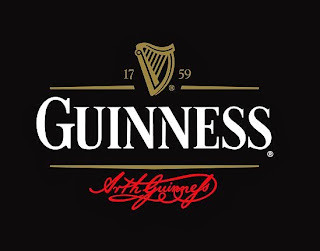