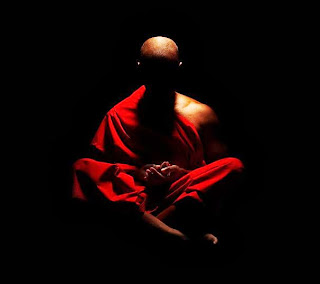 In response to the floodgates of death threats I had said everything's in it's place and that I had someone ready to take over the blog and web site when I die. Since the trolls started freaking out and were sending people I don't even know threats just because I link to them I have reconsidered that option. People I don't even know were getting threats from trolls saying you better not be helping Agent K. Or what? You trolls are pathetic.

I did have someone else set aside to take over the blog but I have reconsidered. It was someone I genuinely cared about. I certainly don't want any harm to come upon them. Maybe I am stupid but I accept responsibility for my actions. I am responsible for what I say and do not my family or my friends. The fact that you would actually threaten them shows just how pathetic you really are. So here it is. If I get shot nothing happens. No one takes over. The blog goes silent but stays on line. No one else is to blame but me. Let's face it, it's just a blog. There are millions of them out there. Mine is insignificant. So why all the death threats? You trolls really need to get a life.

Take a look at the new Gang Member Registry. If you support any of those guys you're on the wrong team. Nanaimoguy says he hopes they blast my brains out in front of my daughter. Yo man you really need some time with Dr. Phil. Just remember the next time you're on that Gay Pride Parade in Nanaimo behind Ricky C that the memorial run is for Edward "Zeke" Mickle. The guy that got killed because the Nanaimo chapter were trying to tax and extort the Vietnamese grow ops and they said no.

Just remember a patched member of the Nanaimo Hells Angels named Lea Sheppe, and an associate, Robbie Lajeunesse, were charged with trafficking large amounts of cocaine between B.C. and Ontario. 10 kilos of cocaine were seized. A patched Hells Angel member in Ontario and associate were also charged there. It's all about obtaining a monopoly on the drug trade. It has absolutely nothing to do with riding motorcycles or living the dream. That's what you support. Not me. So instead of threatening my family and friends come and get me. It's just me and my shillelagh. I still rather be more like me and less like you. In the end, it doesn't even matter.