Pickton's victims' families to get $50K each 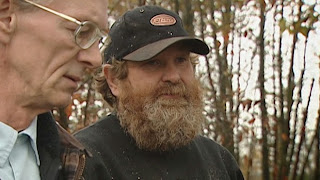 Good news and bad news at the same time. CBC is reporting that an agreement has been reached with the City of Vancouver and the provincial and federal governments to pay $50,000 to each of 11 families whose relatives were victimized by serial killer Robert Pickton, says lawyer Jason Gratl. Gratl is representing the children of Pickton's victims. Good that the families of the victims receive some compensation but bad that the truth is being buried under the carpet again in a settlement.