Another fire at the Liquid Zoo 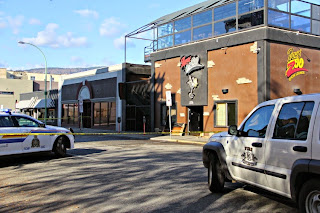 The Kelowna Now is reporting that there was another fire at the Liquid Zoo 5:00 AM this morning. Fire crews ventilated the smoke and determined that the fire had been started on the exterior of the building, though it had extended into the building as well. Firefighters quickly put out the fire, and there were no injuries reported. 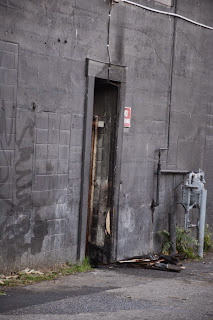 Castanet is confirming that the fire had been started on the exterior of the building. There was a minor fire at the Liquid Zoo May 2012 from a smoldering cigarette in a trash can. January 11 2013 the owner of the liquid Zoo's Ford Explorer was set on fire by a car bomb.

Locally one candidate called for Bill Fordy's resignation during a Surrey mayoral debate. Great idea. At least transfer. One can only hope.