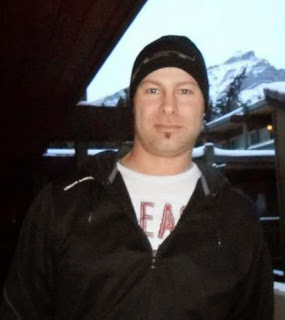 Alberta Police Report states that "Three people accused of drug trafficking offences have been arrested in Drayton Valley, following a joint investigation between Alberta Law Enforcement Response Teams (ALERT) and Drayton Valley RCMP." $30,000 worth of cocaine, methamphetamine, and marihuana were seized. I hate it when they give perceived street value and not actual weights.

Dwight Lewis, 24, Ryan Nordquist, 33, and Crystal Pilon, 31, have been charged with a total of 18 offences relating to drug trafficking. Crystal is Ryan's new girlfriend. I have a source that claims Dwight Lewis is a member of the Drayton Valley Dirty Few and was with Dusty Blades when he was arrested. 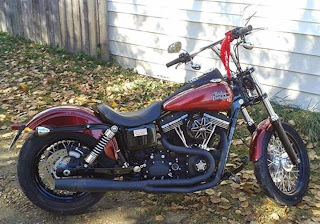