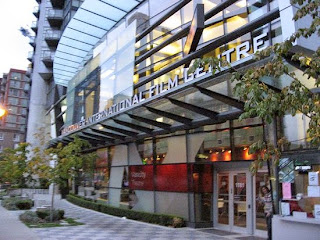 The Vancity Theatre on Seymour Street in Vancouver is launching a week-long series of crime themed movies this Friday. 5:30pm on Friday they've invited the Vancouver Police department to bring police gear for attendees to try on and take pictures with, as well as give out coupons to the police museum before they play the film: Bad Turn Worse.

Saturday 12:30pm – Director Samantha Fuller will give an intro and post-screening Q&A about her latest film A Fuller Life documenting her father Sam Fuller a former crime reporter called A Fuller Life. Saturday 6:30pm they have a panel discussion about Youth Offenders following the documentary – Evolution of a Criminal.