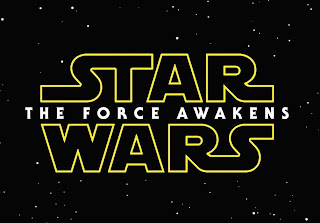 Now that Disney has taken over the marketing rights for Star Wars to keep the saga going, they just announced the title for the first in the latest trilogy: The Force Awakens due to be released Dec. 18, 2015. It takes place 30 years after the Return of the Jedi.

Obviously I'm going to spin it just like I did the Men in Black 3 movie and relate it to modern crime and politics. This saga will relate to how modern day Jedi will awaken to rise up and defend the US Constitution and the Canadian Charter of Rights against the subtle and no so subtle attacks on civil liberty by the Evil Empire to preserve the Free Republic.