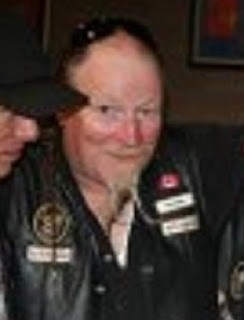 Global is reporting that a 59-year-old Celista man named Richard Allen Williams has been charged with attempted murder in connection with the triple shooting in the Shuswap town Sunday. The victim has died so it is now a murder investigation

Locals claimm Hells Angels associates are terrorizing these small communities whre there is little police presence. However, another source claims that both the primary shooter and one of the people shot were members of the Wanderers and that both were out in bad standing with the Rebels. 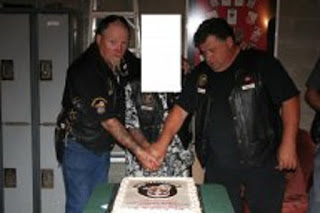 Rick was the former president of the Northshoresmen which was disbanded by the Hells Angels in 2012 after they patched over to Kingpin Crew. They were disbanded after the Britney Irving murder. Rick has been labeled N.G. Tragically one of the people shot was Darin Krawat. 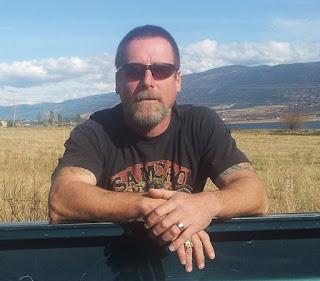 Update. It appears that Rick didn't shoot Darin, he drove him to the hospital. Two commenters claim that Rick and Darin tried to rob one of Rick's neighbours but panicked and left when they saw a woman was home with her kids. The husband later brought some friends and confronted them. A struggle broke out where the husband was shot in the neck and Darin was shot and later died of his injuries. Very sad all way round.