The De evolution of the 420 movement 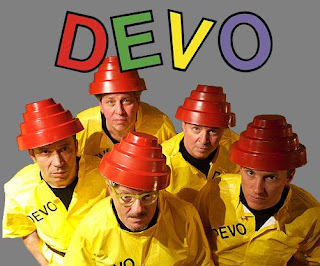 Gordon Clark from the Vancouver Province wrote an excellent colomb about the 420 movement. He said It’s time for Vision to stop pandering to the 4/20 crowd. He stated that "4/20 is already making headlines. This time it’s the war of words between Sarah Kirby-Yung, the Non-Partisan chairwoman of the Vancouver Park Board, and Mayor Gregor Robertson, her political foe, about where the city’s annual pot protest/excuse to fry your brain in public should be held."

The rest of the column goes off about the Mayor's public affair with a Chinese pop star. No wonder his foster son sells drugs. Yet the heart of the matter is the stark reality about how public perception towards stoners has change but not completely. The next day a couple of reader wrote into the paper stating: If we can’t drink in public, why do they allow pot smoking? Good question.

George Pearson from Surrey went on to say: "I’m sorry, but when did smoking pot become legal, especially in public? If it is not legal, why are thousands of marijuana allowed to have their smoke-ins in public places like in front of the art gallery in downtown Vancouver? I just don’t get it. If I were caught drinking alcohol in a public place to the point where I was intoxicated I would be arrested and placed in jail. Yet here we have thousands of potheads smoking up and having a grand time and creating a public nuisance without anyone raising a hand against such activity."

He raises a valid point which brings up to Gordon Clark's opening statement about how the 420 protest is simply an excuse to fry your brain in public. We need to remember that. 300 years ago, when I was a kid, we used to make fun of stoners. Now all of a sudden they are held up as activists. Something went wrong in the evolution of civilized society. We have devolved.

Now we have young kids that insist pot's good for you. Pot cures cancer. They get all agitated if you disagree with them and insist anyone who doesn't think smoking pot is good for you are stupid. Oh really. If we don't like frying our brain and getting stoned we are the ones who are stupid? I think not. Smoking anything is bad for you. That's why the leading cause of death in house fires is smoke inhalation.

When I was in highschool I had a friend who was a long distance runner. He didn't smoke pot because he knew smoking was bad for you and he didn't want it to adversely affect his running so he ingested it in food which is still problematic but is better for you than smoking it.

People argue that smoking pot is no worse for you than drinking alcohol. Which brings us back to the original question: if we aren't allowed to drink alcohol in public, why should we be allowed to get stoned in public? A very valid question.

Another reader from Burnaby wrote into the paper and said: "Get 4/20 off the streets. Gordon Clark’s column Thursday nailed it on all points, from narcissism to moonbeams to 4/20. Get the hempfest off the street. If they need a park, how about Crab Park?" I believe his sarcastic reference to Crab Park was the fact that it was recently in the news for being rezoned industrial. Yet his letter expressed his sentiment that the 420 crowd are rejects. People we should tolerate not hold up as role models. I agree. When I look at pictures of the protest all I see is a sea of losers strutting around like idiots. Bragging about frying their brains in public. Real smart buddy. 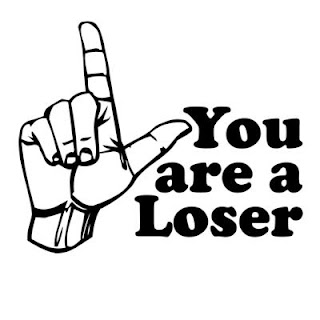 I agree smoking pot is a lot less harmful for you than smoking crack or crystal meth. I agree mandatory minimum sentences for smoking pot are stupid. We should have mandatory minimum sentences for selling not smoking crack. I acknowledge that Justin Trudeau was elected on the promise to legalize pot. Smoking pot in private is different than smoking pot in public. If we can't drink in public we shouldn't be able to smoke pot in public. A lot of people don't like second hand cigarette smoke. Second hand pot smoke is worse and those rejects just don't care about that.

THC vs CBD - Fact vs Fiction