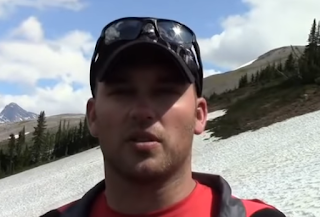 CBC is reporting that "CBC News has learned that an Ottawa police officer accused of assaulting a woman is also being investigated internally for allegedly sexually harassing rookie officers he was assigned to mentor. The harassment allegations are coming to light more than a year after Const. Carl Keenan, 42, was charged by MRC des Collines police with assault causing bodily harm following an off-duty incident in La Peche, Que., on Dec. 14, 2017. Ottawa police issued a news release five days after Keenan's arrest and called the incident a domestic matter."