Laila Yuile calls for a corruption inquiry in BC 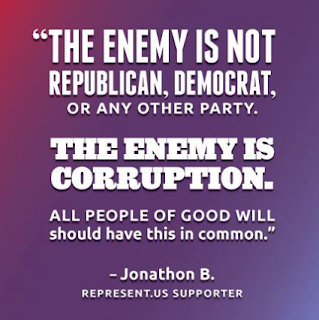 Recenlty Laila Yuile made a blog post that went viral entitled The ‘enemy’ IS corruption. Period. As we know, Laila was critical of the corruption in the Christy Clark government that made the New York Times. She was a vocal opponent of the Site C Dam and obviously felt betrayed when the BC NDP decided to proceed with it after they took office.

After doing some soul searching Laila cautioned us about being blindly obedient to any party and warned us of a dark undertow within the BC NDP that was reminiscent of the Christy Clark era. She didn't name Jinny Sims, I did. That was me. Laila has more class than that. I don't.

She did name Rich Coleman and we are in total agreement on that. Laila's latest breakthrough states "The ‘enemy’ is not limited to a political party…the ‘enemy’ of the people is corruption. Period. And that ‘enemy’ did not disappear just because the Liberals are in opposition. Why? Because corruption doesn’t begin or end with a political party." Very true.

Laila goes on to revela that "For every fall guy who takes a rap, there are an endless supply to take his place. This is a lucrative underground industry. And oddly enough in the midst of all these casino money laundering stories, the province expanded gaming with the BCLC approval of a new casino in Ladner…go figure, it’s another Gateway operation."

Gateway casino? GATEWAY CASINO?!!! A-Y-F-K-M?! They are as dirty as it gets. Dianne Watts accepted a $24,500 campaign contribution from Gateway casinos to push the South Surrey mega casino on rural land scam. When I pointed out that Gateway casino was a bad investment because they mysteriously "lost" $1.5 billion in a debt restructure scam, Dianne Watts interrupted me and said that wasn't true when she knew it was. November 30 2018 Seeking Alpha reported Gateway Casinos still has Too Much Debt.

So now the BC NDP are accepting campaign contributions from Gateway casino and just approved a casino for them in Ladner. No wonder Laila is calling for a public corruption inquiry and no wonder John Horgan is saying no. He just got swallowed up in it. 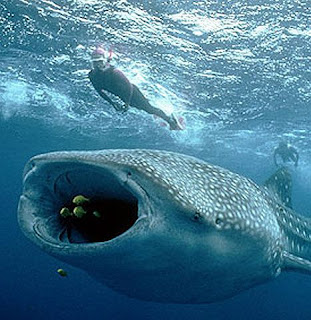 Seizing the proceeds of crime is not the New York model. It is the corrupt LA model during the time of Freeway Ricky when the US crack epidemic was at it's peak. The New York model was made possible because of the Mollen Commission. That is exactly what we need in BC right now. 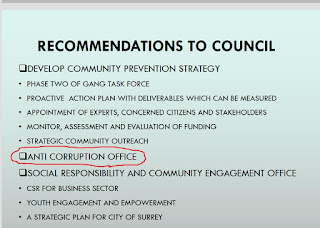