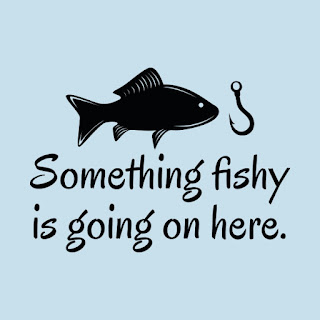 Global is reporting that "A massive RCMP investigation of alleged underground bankers in Richmond, B.C., estimated to be laundering over $1 billion per year collapsed in November because federal prosecutors mistakenly exposed the identity of a police informant who they feared could have been killed if the case proceeded, Global News has learned."

That whole case is fishy as f*ck. Seizing the proceeds of crime is not the New York Model. Enforcing the law and rooting out police corruption is. Just sayn.