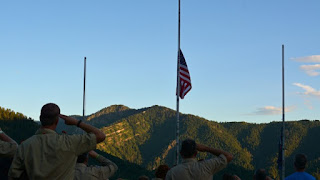 American politics right now is a circus side show of self promotion. Both camps are cult like. No offense, but crossing the 49th parallel right now is is like entering the Twilight zone.

"Justice is the end of government. It is the end of civil society. It ever has been and ever will be pursued until it be obtained, or until liberty be lost in the pursuit." The Federalist 51 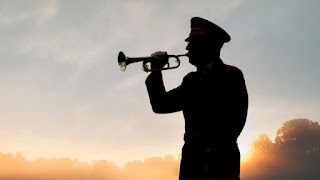