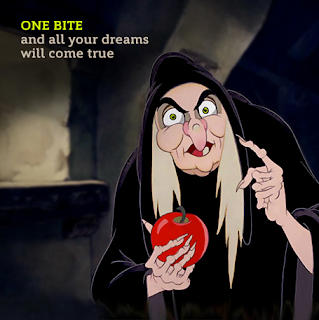 The tainted Vancouver Sun / Province is reporting that "Surrey’s residents are being left in the dark about how and why their city plans to move from the RCMP to a municipal police force."

That isn't just uncredible, that is a bold faced lie with malicious intent. This was a front page article promoting a bold faced lie. That isn't journalism. That is propaganda. Post Media News isn't worth wiping your a*s with let alone lining the bottom of a bird cage.

I am a Surrey resident and I most certainly am not left in the dark about how and why city plans to move from the RCMP to a municipal police force. That was one of McCallum's two main campaign promises. He won the election by a landslide. Post Media Propaganda promoted the other tax and spend candidate because his fiscal irresponsibility fit in with their corporate sponsors. As soon as McCallum was elected they launched two separate campaigns to overthrow the results of the democratic election by keeping the RCMP and the LRT.

Well guess what, the Mayors council recommends Skytrain over LRT as the recommended transit to UBC. No kidding. When Matsqui and Abbotsford amalgamated they chose a municiple force over the RCMP. This isn't rocket science. It is a natrual consequence of growth. Surrey has outgrown the RCMP. That's all there is to it. Surrey is the largest city in Canada that doesn't have it's own municipal police force. The sour grapes opposition to that progress is suspect.

Councillor Laurie Guerra said "I am very concerned about public safety but we as a council have voted in favour of a municipal police force and I don’t see the need nor do I have the desire to rehash old debates.” Exactly! That's what the election was for.