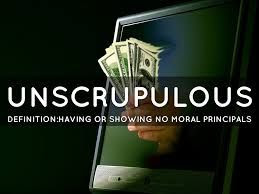 Kim Bolan is reporting that "The witnesses against Ly were expected to be some of the same former United Nations gangsters identified only as A, B, C and D, who testified at the trial of UN gang hitman Cory Vallee." That is freaking hilarious. Blaze and his fly sh*t rat pack of unscrupulous witnesses had no problem lying in court about Corey Vallee. That was easy money. Testifying against Billy Ly isn't so easy. Not even they are that stupid.