Canada's ambassador to China is fired for telling the truth 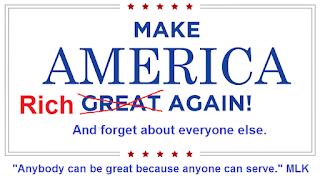 They say the truth will set you free. Not now. Now the truth will get you fired. The Canadian Press is reporting that "John McCallum has resigned as ambassador to China at the request of Prime Minister Justin Trudeau, in the wake of comments he made about a Huawei executive detained in Canada. The prime minister did not immediately issue an explanation, but the move came just hours after McCallum was quoted in a Vancouver newspaper as saying it would be "great for Canada" if the United States dropped its extradition request for Meng Wanzhou."

What John McCallum said was true. It would be great for Canada if the United States dropped its extradition request for Meng Wanzhou. The charges are bogus and diminish all of us. The US doesn't care about Communist China executing political prisoners to order. They only care about making money and fabricating charges in a trade war.

China is being absurd about it as well. Canada has an extradition treaty with the United States. Canada can't simply break that agreement. They are legally bound by it. China arresting random Canadians in retaliation is petty and childish. On top of that it is bad business. They just killed their tourist industry. Who's going to want to visit China now? Not me. Before that I sure was.

I used to think it would be nice to visit the Great Wall and see the Terracotta army. I almost sent my son there on his way home. Now that's just not on the table. Their petty childishness has shot themselves in the foot. What, you have a seven year old kid running the CPC? That's what it looks like to the rest of the world. Now those greedy Communists are losing money.

In this dispute China is the biggest villain. They torture political prisoners and execute them to order for organ harvesting. Their politicians are the highest paid in the world. There is no social justice in China. Their secret prison camps are no longer a secret. They can censor the internet in China but we all know what happened at Tiananmen square. The Communist party used live ammunition on protesters. That did happen. They can lie about it all they want to their own people but we know the truth. China's current Communism is no different that Stalin, Lenin, Mao or East Berlin. It is filled with lies and murder. We need to withdraw our pension funds from China.

We should be far more concerned about that then a bogus arrest in a trade war. Hats off to our Chinese Canadians who share their culture with us in a free and democratic state. Chinese culture predates Communism by thousands of years and will continue to prevail outside of China. 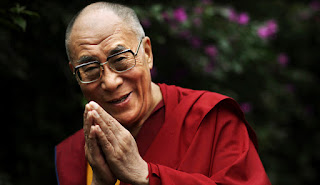