Let's get ready to rumble

In the words of Michael Buffer, Let's get ready to rumble! A lot has happened since the Provisional government of Canada's declaration of war on November 11 against the Great and Abominable Reset. Local activist Laura-Lynn Tyler Thompson was kicked off YouTube for exposing CTV's fraud and the Justice Centre for Constitutional Freedoms put it all together by looking at overall monthly death rates in Canada. The Fake Rest has been exposed.

Locally, Dan Dicks and Laura-Lynn Thompson were both kicked off YouTube for exposing the Truth. Rebel News has to put these hilarious disclaimers on their videos so they don't get kicked off YouTube. Lynzee Domanico from the Closet on the Right explained how YouTube has demonetized their site for anyone who expresses a Conservative viewpoint. It is therefore now time to leave YouTube and move on to better things. Support free speech.

Dan Dicks and Laura-Lynn have moved over to Bitchute and I completely support that. I just want to point out that there is also another new platform that supports free speech and it's called Rumble. Their videos embed into blog posts properly. Bitchute's videos don't. Perhaps that is something they can fix. Yet Rumble seems a bit better equipped to make money.

It is time to watch and subscribe to videos posted on Rumble.

Listing the lies to see the truth 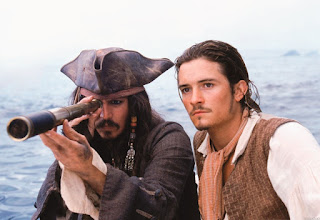 Posted by Dennis Watson at 3:44 AM