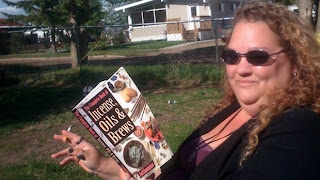 The Vancouver Province is reporting that a Kamloops woman was discovered on fire by emergency responders just after 2 a.m. on Tuesday. Firefighters extinguished the blaze but the 40-year-old died in hospital a few hours later. Police initially suspected suicide, but BC Coroners Service investigators believe the death was accidental. According to posts on Facebook, Carr’s death was the result of a pagan ritual gone wrong.

The National post is reporting that a Heather Carr suffered a fiery death in a supposed pagan ritual “gone horrifically wrong.” They claim she was active among Wiccan groups on social media, operating a Facebook group called Being Pagan Out of the Broom Closet. A post on that page said Carr died as a result of “severe burns suffered in a ritual gone horrifically wrong.”

CBC is reporting that Heather was trapped in a rock structure which was on fire in Riverside Park in the early morning hours of March 31. 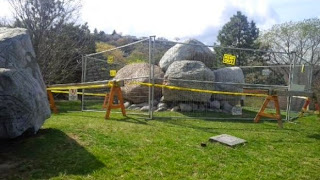