Linda Hepner is out to lunch 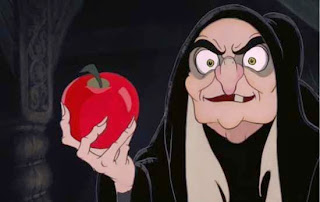 I haven't trashed Linda Heprner since her election because that's like shooting fish in a barrel. We all knew she was an airhead before she was elected and guess what? She was elected. Who's the bigger fool? The fool or the fool that votes for the fool. Dianne Watts, she had us fooled but Linda Hepner, we should have known better. Dianne Watts promised us the world with regards to crime prevention and delivered nothing.

Residents repeatedly complained about an illegal booze can behind Green timbers pub and city hall did nothing. Residents said are you going to wait until someone gets shot? That they did. Their inaction resulted in yet another shooting just like their refusal to arrest drug dealers in Newton despite residents and businesses ongoing complaints. A big shout out to the Surrey Fire Fighters for that nice pamphlet endorsing Surrey's Worst pretending they would be good on crime. Liars.

When the 11th and 12th shooting in 30 days occurred in Surrey Linda Hepner was out of town on another tax paid junket. When she finally came back from her junket the airhead said I'm not the sheriff. Just like Dianne Watts when a teenage girl wrote her complaining about drug dealers in her trailer park. Dianne Watts said gee that's too bad. The landlords should rent to drug dealers. Maybe the police should arrest the drug dealers when residents file complaints? Wouldn't that be novel? Instead of arresting drug dealers Linda Hepner is too busy taking down vote no signs on the Translink tax and spend referendum. That is illegal. No Translink Tax Website 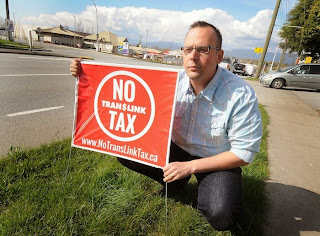