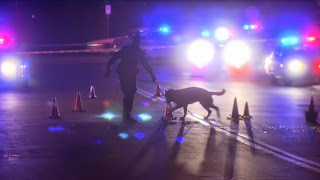 News 1130 is reporting that there was a shooting in Surrey just before 3:00 AM this morning at 126th Street near 88th Avenue. A man who was shot at the scene died at the hospital.

CTV is reporting that IHIT is also investigating a suspicious death at a home in the 13800 block of Hansen Road. Police were called to the residence in the early morning hours on Saturday, where a 57-year-old man was found dead by his roommates, IHIT said.

News 1130 is reporting that twenty-two year old Arun Paul Singh Bains was killed at 126th Street and 88th Avenue just before 3 a.m. Sgt. Dale Carr stated the string of recent shootings is over dial a dope rings. The Surrey Six was over a dial a dope ring. Jamie Bacon asked Corey Lal to pay him $100,000 tax for dealing on their turf. Only it wasn't their turf it was the Hells Angels. Larry Amero was friends with Jamie's brother Jonathon at the time and members of the Independent Soldiers, who work for the Hells Angels, met with the Bacon brothers at the Castle Fun Park in Kevlar to plan the Surrey Six. I have heard of the UN shooting rivals like the Bacon brothers but I have never heard of them shooting someone for running a dial a dope ring on their turf.

Update: Well this is an interesting twist. The Vancouver Province is reporting that Arun Paul Singh Bains, the drug dealer who was shot dead is Surrey NDP MLA Harry Bains nephew. Now Harry Bains is a good guy and anyone can have a family member go astray. Vancouver Mayor Gregor Robertson's step son was charged with drug trafficking. The interesting twist is the last name. I realize Bains is a common name but Jasmohan Singh Bains was convicted of cocaine trafficking connected to the BC Rail case. He was Liberal MLA Dave Basi's cousin. 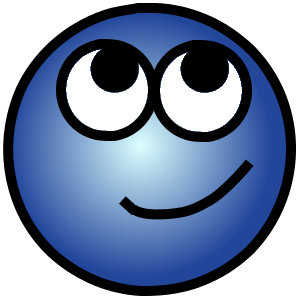