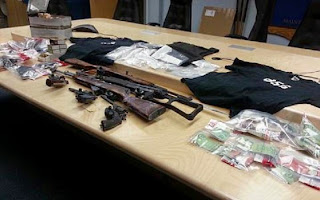 The Langley Times is reporting that a March 16 raid that targeted several locations in the Yukon has a strong connection to Langley. Police seized guns, a small amount of cocaine and claim that the bust is directly tied to Langley and the 856 in Aldergrove.

Years ago Hells Angels associate Len Pelltier boldly declared there is no more 856 after they shot at him picking up his son from school. Then all of a sudden we hear the 856 rose again under new leadership. Local sources claim his son started his own drug trafficking organization by the same name. Now we hear police claim this Whitehorse drug bust is tied to Langley and the 856. 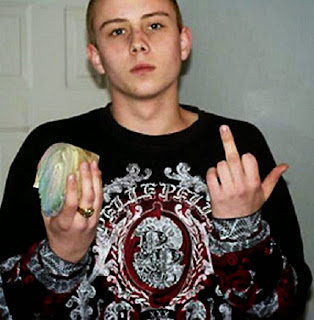