The Glacier on Baker 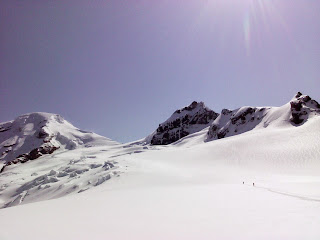 I hiked up to the saddle at the top of the Roman Wall on Mount Baker yesterday. As soon as you got above the tree line it was 360 degrees of supreme awesomeness. It was a nice break from the toxic wasteland of gang nonsense. I usually go a little later in the year - early summer but wanted to see what the snow was like this time of year. 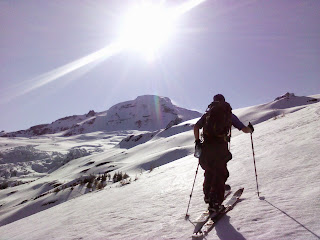 There were a lot of back country skiers. Their bindings are multi purpose. Going up they put skins on for traction and their heel rises like a cross country ski as they power up the slope. Then when they get to the top they take the skins off and the heel locks in like a downhill ski as they ski down. It's pretty effective. 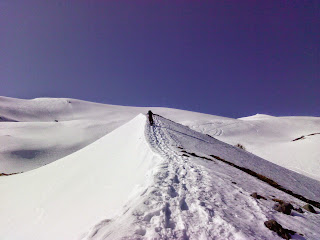 As I started to climb the side of Hog's Back two back country skiers and I were neck in neck. I just had my crampons. At first they were struggling and I just powered up the morning ice. Then as the sun came out and the snow softened, they powered past me and left me in the dust. 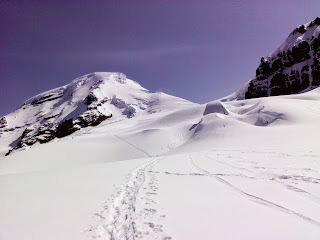 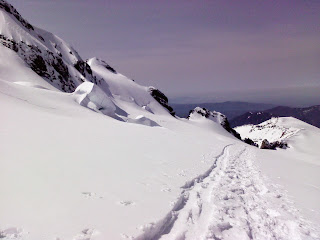 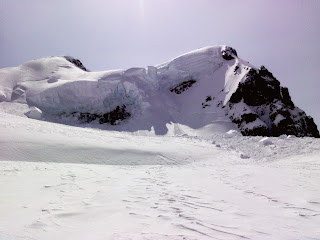 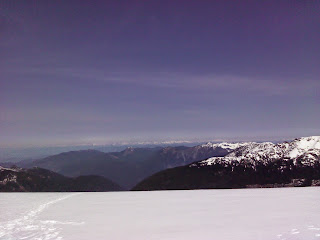 A couple of years ago I went through an open house at a local temple. It was very nice inside. They had lots of paintings inside of the outdoors around BC. I liked the pictures and thought that is why I like to go to those places and see them in person. It's very peaceful.

In the Surrey Winterfest I talked about Finian's Inferno and Finian's Paradise which described my journey through the dark world of crack exploitation and ended with the magnificent ice carvings at Lake Lousie. There is a lot of beauty in the world that we often take for granted.

Recently I had a blog reader write in and ask me if I thought the people were ever going to wake up and revolt against all the CIA's drug trafficking and the Corporate Media cover up. My response was simply nope. I don't see it happening simply because no one really cares.

For me it's different. It's a little bit like Martin Luther King who said "As long as there is poverty in the world I can never be rich, even if I have a billion dollars. As long as diseases are rampant and millions of people in this world cannot expect to live more than twenty-eight or thirty years, I can never be totally healthy even if I just got a good checkup at Mayo Clinic. I can never be what I ought to be until you are what you ought to be. This is the way our world is made. No individual or nation can stand out boasting of being independent. We are interdependent."

Crack and crystal meth are plagues like herpes. As long as I know about the exploitation of people like Janice Shore and Dianne Rock, I can never be comfortable living in an Ivory tower without saying something about it. It is what it is. There's a better wold out there if we have the courage to embrace it. Peace. 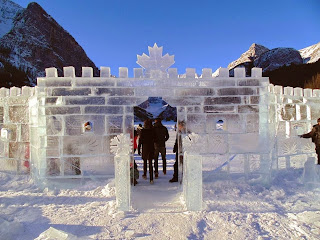 Posted by Dennis Watson at 1:43 AM