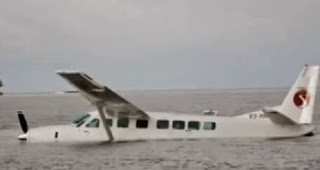 The Big Story is reporting that "a small plane en route from Venezuela with more than a ton of cocaine on board crashed into the Caribbean on Wednesday after being pursued by Colombia's air force. Venezuela has become a key transit country for cocaine produced in Colombia, with several government officials and high-level members of the military sanctioned by the United States for allegedly colluding with drug traffickers."

If it was heading to Florida or Mena, Arkansas it would of had safe passage. Remember Operation Watch Tower? It must have been a Farc trip as opposed to a Narco trip otherwise they wouldn't have shot it down. Video clip. 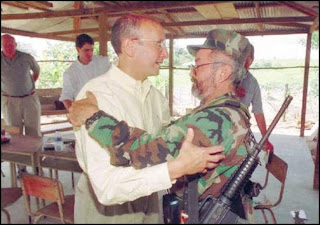