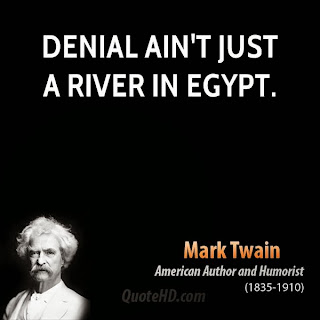 Sadly CBC has bought into the bullsh*t propaganda. CBC is a very credible news outlet. Obviously they don't have anyone on the ground in Surrey and are just repeating what Bill Fordy is telling them who is just reading off of a press release someone else gave him. Calgary has a large Somali population. Surrey doesn't. Surrey has a Somali population but it is tiny compared to the Asian, Caucasian and South Asian population.

Although most of us don't like to admit it, I'm from Surrey. I live here. I had good friends here from Trinidad. They held a couple of Caribbean dances in Surrey many years ago. I worked the door for them and helped out in the bar without hesitation. The only problem I ever had there was with a drunk piece of white trash spilling drinks and grabbing asses. After I cut him off the bar he promised to behave. Everyone else was fine. It's a small well behaved community.

Bill Fordy isn't malicious like Richard Barszczewski is. Barszczewski represents spiritual wickedness in high places. Bill Fordy doesn't. He's just an idiot that is more worried about getting laid then he is about doing his job. That's why the upper levels of corruption in the RCMP have him in that position. So he doesn't do his job and the drug dealers keep making money. 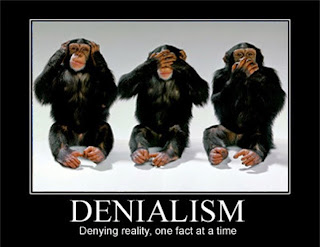 Of course Christy Clark is passionately promoting the Surrey political fraud provincially. That's because they are joined at the hip. Christy Clark's over paid spin doctors just sent out press releases about how she is throwing a few pennies towards gang prevention to address the spike in violence. What a scam that is. She got rid of the OMGU. You can't address the problem by cutting back the Gang Task force and by eliminating the OMGU. In doing so she and her political party are pouring gasoline on the violence. Which really comes as no surprise since drug trafficking was tied to the BC Rail scandal and she and her brother were both tied to BC Rail.

The same scam keep repeating itself over and over again. The RCMP had a special department that investigated organized crime laundering money in BC casinos. When they issued a public report showing how bad it was the provincial government didn't do anything to rectify the problem. Instead Rich Coleman and the BC Liberals did away with the RCMP's Integrated Illegal Gaming Enforcement Team. That was political corruption at it's best. Or worst depending on which side of the fence you're on.

So here we are again Déjà vu. Pat Fogarty issued a ridiculous head up his ass public rant about how the Hells Angels aren't a problem in Kelowna any more it's the other guys we have to worry about. Then the Gang Task Force and the OMGU proved him wrong in every possible way. So what do they do? They get rid of the OMGU and cut back the Gang Task Force putting another political puppet in charge saying everything is OK perpetuating the same old BS. Nothing has changed and nothing will change because no one really cares. Money talks and the bullsh*t never stops. 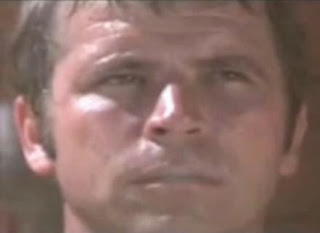