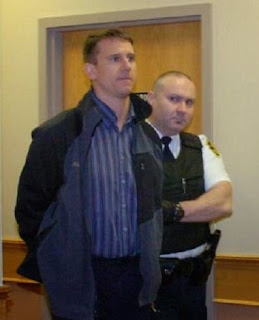 BC Local News is reporting that "A White Rock man has been arrested on the East Coast in connection with one of the biggest drug busts in Newfoundland and Labrador’s history. Arlen Nathan Hodge was due to appear in Newfoundland Provincial Court today, on drug-related charges." 10 kilograms of cocaine, 300 pounds of marijuana, two kilograms of pure MDMA and two kilograms of a substance known as ‘shatter’, which is a chemical derived from marijuana were seized." The Telegram has posted pictures of the suspect. 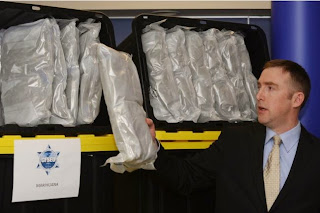