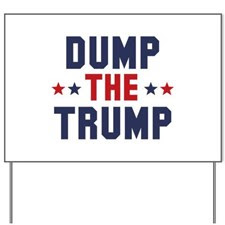 The Vancouver Province is reporting that "Vancouver Mayor Gregor Robertson is urging a developer to drop Donald Trump’s name from a downtown tower project, saying the U.S. presidential hopeful’s 'hateful positions' have no place in the city." Three cheers. Donald Trump's racism isn't welcome in Vancouver. First he hated on all Latinos, then he hated on all Muslims. Who's next? One concerned citizen form North Vancouver wrote in to the Vancouver Province after Trump wanted to ban all Muslims from entering the United States and said Donald's Trump's attack on the constitution reminded him of that famous poem about the war: