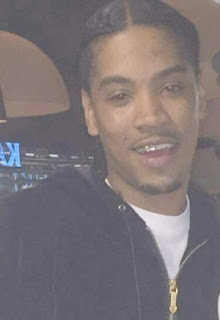 Two shootings in Toronto. The National Post is reporting that "Four guests at a northwest Toronto baby shower were wounded in a shooting outside the party on Saturday evening, police say. The pregnant woman at the shower fell during the melee and was taken to hospital as a precaution."

Joel Alexander died in hospital after being shot in a drive by targeted shooting Friday afternoon.