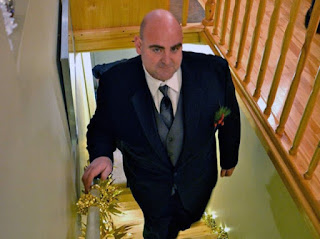 Castanet is reporting that "A Canadian man pleaded guilty to a conspiracy charge Monday for his involvement in a ring that used low-flying helicopters to smuggle cocaine and marijuana across the U.S. border in 2008 and 2009. Sean William Doak entered the plea in U.S. District Court in Seattle after fighting extradition for years.Investigators say the conspiracy was headed by Colin Hugh Martin, who has yet to be brought to the U.S. to face prosecution."

Previously it was reported that Drug trafficker Colin Martin who's helicopter had been used by the Hells Angels to smuggle drugs, claimed to have the “ability to control 70 percent of the work that comes out of B.C. and what comes into B.C.” He admitted to reporting other cross border drug smugglers to American Drug Enforcement Agents. In exchange they let him keep operating for 10 years. Colin was ordered to be extradited in 2014 but nothing has happened yet. 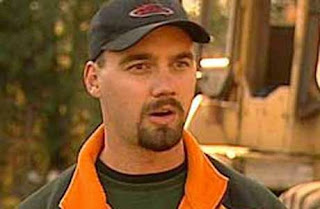