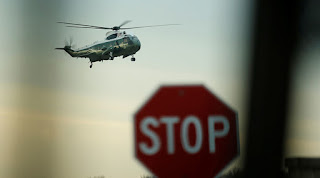 CBC is reporting that The U.S. military says it is investigating last weekend's raid by U.S. special operations forces in Yemen and that innocent civilians, including children, were apparently killed. So here we have US soldiers launching an attack in a foreign country and engage in a firefight with a group of "terrorists" that they themselves armed killing numerous civilians again.

Donald Trump is a raging lunatic that needs to spend some time with Dr. Phil. I do not support him. He had a wonderful opportunity to address some of the real problems surrounding the CIA's arms dealing and drug trafficking network. Instead he dropped the ball and ran the other direction launching a full scale assault on the US Constitution. That is shameful.

This attack had nothing to do with confronting terrorists. It was once again choosing sides in a civil war just like in Syria only this time it was defending Saudi interests. Buyer Beware. 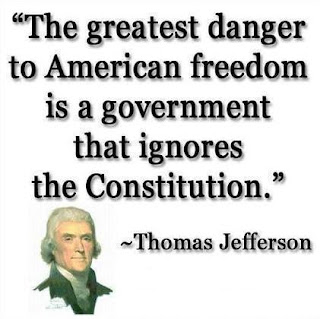