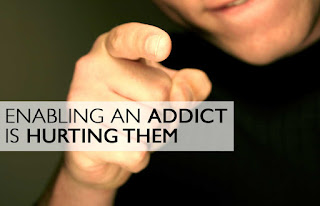 The Vancouver Province ran an excellent article by Gordon Clark entitled More treatment, less enabling needed in battle against B.C.’s drug problem. He states "having compassion for those in the grips of addiction doesn’t mean we should, as a society, normalize such self-destructive behaviour - with the damage rippling out to addicts’ family and friends - by pretending that a drug user is just another patient in need of medical care."

"Nor do I support ever-increasing expensive government-funded programs to enable people to self-harm by taking more drugs, especially without enough aggressive programs to help them get clean. If you want to spend tax dollars on addicts, I’d rather see it go toward detox and recovery programs instead of more needle exchanges, safe-injection sites, and new ways to keep addicts hooked, like recent proposals to give out free heroin."

In contrast, the BC government is doing the exact opposite. Instead of providing funding for treatment to help addicts get get off drugs they are pouring tax dollars in to harm promotion under the guise of saving lives when in reality they are doing the exact opposite and are perpetuating the fentanyl fraud as a result. Calgary fentanyl numbers - harm promotion is not working. 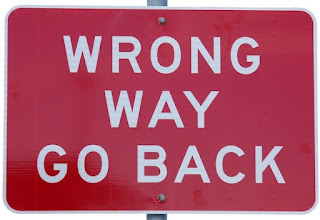