Update: Blog readers are correct. The picture of the suspect in the Edmonton Journal and in the Calgary Sun clearly show him weaning a bandana that says support the Edmonton Hells Angels. Which makes you wonder where he got the stolen vehicle from since the Calgary Hells Angels ended up in possession of some stolen cars from the Kelowna Hells Angles stolen car ring that Johnny Newcome was revining. 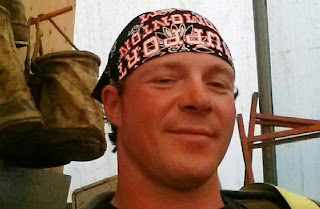 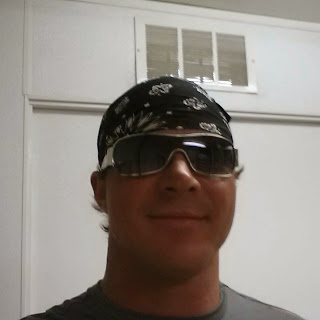 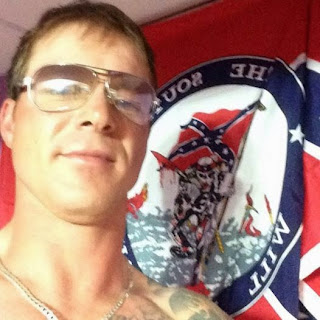 Update: Sadly, it appears that one of the officers will not survive.