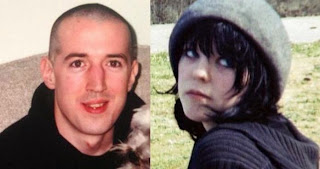 The jury has been selected for the Surrey Pressure Cooker fraud trial which will begin February 2nd. Somewhat ironic the trial will be heard in the same court they built for the Air India trial. CSIS did that one too. Baffling why they haven't been charged in that murder yet since their handler help plan it and provided the explosives.

The fact that this case has gone to trial is in itself a criminal act. The Canada Day plot was a bold faced lie. They were originally arrested March 2nd. There were no bombs. There were pressure cookers the CSIS handler gave them. They had food in them. They had no idea how to make bombs out of them. This fraud is a national disgrace.