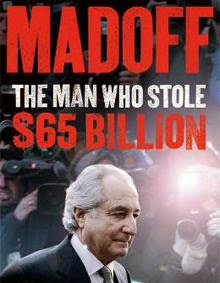 We are starting to see the adverse effects of media mergers and foreign ownership. The Surrey Now is confirming reports in the local media that the Pacific Press printer in Surrey closed down today and it's services will be contracted out. Decreased advertizing revenue and foreign ownership are listed as reasons for the closure.

The problem appears to be the fact that Pacific Press is owned by a US Hedge fund. If that is not a recipe for disaster, I don't know what is. Back in 2013 the Tyee reported that US Hedge Funds were squeezing the profit out of Post Media. Hedge funds are a huge scam dripping in fraud that circumvent regulators. They don't promote business they suck the life out of it. 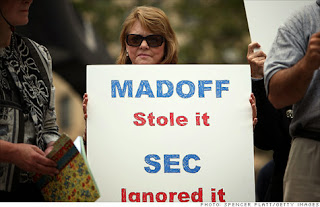 Advisor.ca is reporting that Francisco Illarramend, a Venezuelan-American hedge fund manager was sentenced Thursday to 13 years in prison for fraud. Illarramend told the judge he should not be considered a typical Ponzi scheme artist and that he was no Bernie Madoff. Yet he was. The only difference is that he stole $11 million instead of $65 billion. The pattern of hedge fund fraud keeps repeating itself over and over again. It currently is the most effective form of organized crime on the planet. These guys make the Hells Angels look like boy scouts.

Wikipedia makes reference to the Bayou Hedge Fund Fraud and Samuel Israel. Guy Lawson wrote a book about Samuel Israel's involvement in the Bayou Hedge Fund fraud called Octopus. Catchy title. Makes reference to what reporter Danny Casolaro was murdered for trying to expose. I wrote about that case in 2012 discussing Robert B. Nichols's involvement in that fraud and how he was tied to George W. Bush's cousin John P. Ellis. Robert B. Nichols worked for the CIA. In Canada these are the people Harper wants to give more power to commit more fraud. Buyer Beware. 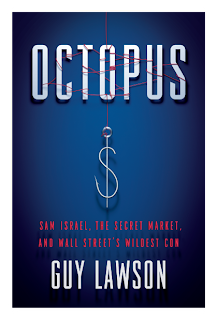