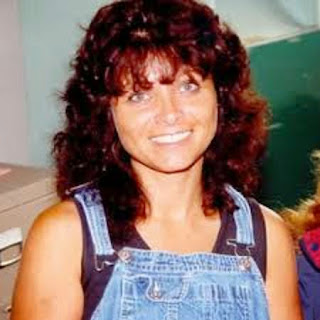 Another big story of 2014 was the Janice Edwards' testimony at the Pickton Trial. The publication ban on the Pickton trial ended when his appeal had been heard. That's why Stevie Cameron was able to publish her book which revealed details in the trial back in 2010. In her book she cited the cross examination of Diane Rock's friend Janice Edwards which revealed some heart wrenching details of the Diane Rock story. In 2014 I was able to obtain a copy of the court transcript and blogged about it. This is a pdf of the actual court transcript.

The breakthrough in the Dianne Rock story is the claim that she was gang raped on the Pickton Farm before she was found and murdered there. Gang raped would implicate more than one suspect. Janice Edwards was not a drug addict. She was Dianne Rock's friend who picked Dianne up from a gas station hysterical and bleeding after she was gang raped. Janice Edwards saw the physical evidence of a serious assault.

This is the reason why the judge gave instructions to the jury that they could convict Robert Pickton of all those murders even though there may have been others involved. The judge went so far as to say they could convict Robert Pickton even if he wasn't the main suspect, just an active participant I.E. disposed of the bodies. We all knew the judge gave those shocking instructions to the jury but until the publication ban was lifted we never knew why.

The other tragic twist is the claim that Dianne Rock was off the drugs. Janice Edwards testified that it was Dianne's abusive boyfriend, a longshoreman named Vince McMurchy who sold drugs and got her addicted to crack. Dianne Rock was not a sex trade worker before she met Vince. She only became a sex trade worker towards the end of her life to pay for the drugs. Longshoremen make a good wage. Selling crack and human trafficking is predatory greed.