The murder of Kevin David Sanders 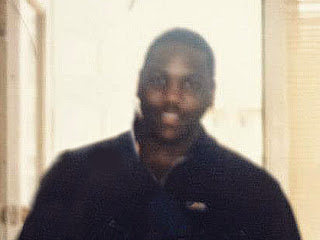 This is a cold case in more ways than one. Kevin David Sanders went missing from Edmonton, Alberta in November 1999. He was found dead in the North Sask River wrapped in a tarp April 2000. His fingers had been cut off presumably to make it difficult to identify the body. He was last seen at the Clairview Pub, which later became the Chrome Lounge and was been temporary shut down after two shootings. The Toronto Sun reported that in 2007, two men were stabbed during a fight at the bar.

I find it very strange that this case is nowhere to be found on the Internet. There have been many cases of young men last seen at a pub in Kelowna or elsewhere in BC then all of a sudden end up dead and sometimes dismembered. It remains to be a huge concern. If anyone has any information on this case please contact me directly. Surely the people that are afraid to talk said something to someone before they left town and explained why they were afraid for their life. This was a good man. He's not the only one. We can't let it slide by unnoticed.