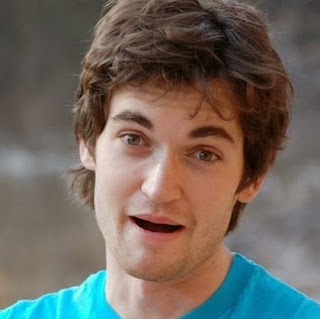 Ars Technica is reporting that the silk road trial has begun. Silk road was that under ground web site that sold drugs in bitcoms. The webmaster was being blackmailed and allegedly hired the Whiterock Hells Angels to commit multiple murders. The Hells Angels claimed that although they did collect money for the murders no murders were actually committed. Other than Craig Widdifield's murder in Morgan Crossing of course. Turns out the guy that was blackmailing the webmaster now claims he was acting as a police agent.

The new article states RealLucyDrop said Friendly Chemist had a debt with the Hells Angels and that is why he was blackmailing the webmaster of silk road - DPR. Later, a user named "redandwhite" got in touch with DPR, explaining that his group was the one owed money. "We hold him [FriendlyChemist] and him only responsible for the missing product/money." Redandwhite discussed doing business on the silk road website and said "We have a majority hold over most of the movement of products in Western Canada (one of the main drug ports to North America).

So if Friendly Chemist was a police agent it's quite possible Redandwhite was too. That will no doubt come out later in the trial. If the police in Canada were working with the Hells Angels to blackmail the Silk road webmaster that puts them in a conflict of interest in the Randy and Trevor Jones indictment where US authorities are tying to bust the Whiterock Hells Angels for a huge cross border drug trafficking ring allegedly operated out of TBarz now known as Shakerz. It will be very interesting to see how this story plays out. Either way it once again puts into question the integrity of the "intelligence" community.