Casino fraud out of Toronto tied to organized crime 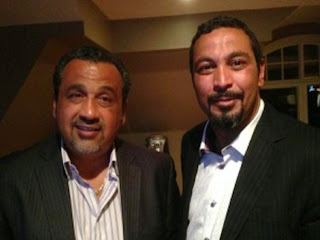 CBC is reporting on a huge casino scam out of Toronto that is tied to organized crime. Casino fraud is nothing new. The proposed Gsteway casino mega money laundering metropolis in south Surrey mysteriously lost $1.5 billion and had to go through a debt restructuring. Everybody seems to think businesses that launder drug money are a good investment. They seem to forget that people who sell drugs are dishonest and will rip you off as soon as they get the chance.

"CBC and the Globe and Mail found corporate filings from Panama, Costa Rica and Britain, as well as court and website records, which indicate the brothers were behind an online gambling website called Don Carbone Sportsbook and Casino, or DCSC.com. Banking records show they wired at least $245,000 from their tobacco company's bank account to DCSC in 2008."

"Until it closed shop in 2010, DCSC was affiliated with a wider bookmaking network called Platinum Sportsbook, which police took down in February 2013 in a series of raids in southern Ontario. Investigators have publicly described Platinum as a joint undertaking of the Hells Angels and Italian Mafia." That one was tied to the former president of the London Ontario Hells Angels Rob Barletta. The Calgary Hells Angels had one of their fraudster associates shot dead in Vancouver last summer 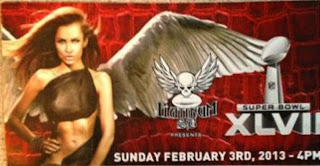