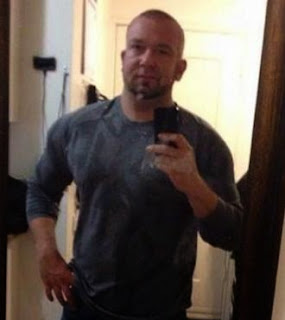 Castanet is reporting that Ronald Charles Learning from Vernon is facing numerous charges following a large drug bust in Vancouver. On Jan. 8, a large quantity of heroin originating from Thailand was intercepted by Canada Border Services Agency air cargo officers at Vancouver International Airport. CBSA referred the matter to the RCMP, whose investigation led them to a Vernon residence belonging to Ronald Charles Learning.

Castanet is also reporting that Learning was charged with conspiracy to import cocaine October 2011 in that cocaine bust involving the Edmonton Angels (51) that extended to Saskatchewan. 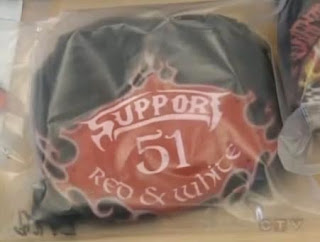