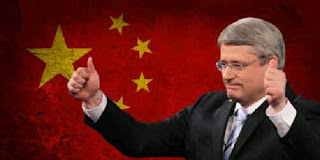 Market Watch posted an article running interference for the obvious dilemma: Why gas prices are rising as oil falls to 6-year lows. Gee I wonder. It's because Harper let the oil companies obtain a monopoly on the market then sold that monopoly to Communist China.

Years ago, the Rockefellers were using hostile takeovers to obtain a monopoly on the market through Standard oil, the US courts ruled it illegal citing anti trust laws. Now the dirty politicians call it good business as they line their pockets with political contributions. Corporate monopolies are good business because they screw over the consumers and destroy the free market. Welcome to Harper's Corporate Communism.

I noticed that Harpers attack adds have shifted from Justin Trudeau to Thomas Mulclair. They wouldn't have enough air time to put out commercials about Harpers corruption within his caucus. 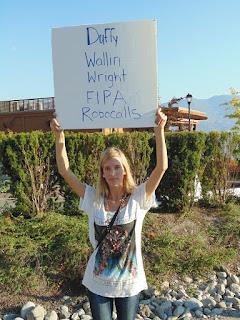 A friend at work asked me if I saw Harper's trolls heckle the media for asking questions about the Duffy trial. I missed it but it certainly doesn't surprise me. When Harper has a press conference he tries to control what questions are asked. This time he had trolls heckle the media for asking him about the Duffy scandal which is in trial now. The media has every right to ask questions about it. This is another example of the propaganda machine that tries to control the press. Stephen Harper is no Preston Manning.