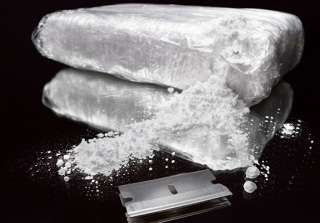 The Burnaby Now is reporting that "a former peace officer with the Burnaby RCMP is serving a 14-month jail sentence for stealing a kilogram of cocaine from a police exhibit locker in the spring of 2011. Gary Read, a longtime special constable once in charge of exhibits in Burnaby, was charged with theft in November 2011 after an exhibit audit at the local RCMP detachment in the spring of 2011 revealed some drugs were unaccounted for. Read was found guilty in February 2015." He was recently sentenced this summer. CBC refers to him as a City worker but Vancitybuzz refers to him as a former Burnaby RCMP officer.