The Struggle between Good and Evil 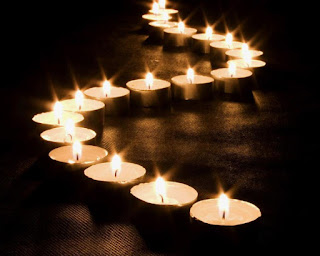 Lao Tzu said it is better to light one candle then curse all the darkens. He's right. Take it from me, I've cursed a lot of darkness. Yet Martin Luther King taught noncooperation with evil is as much a moral obligation as is cooperation with good. Both are inspired.

Lao Tzu is right in that it is a much more positive and productive quest to light candles then be a hater so to speak. Yet there is a time and place for all things. A time for war and a time for peace. You cannot tolerate evil and be good. Duty calls us to shun evil. 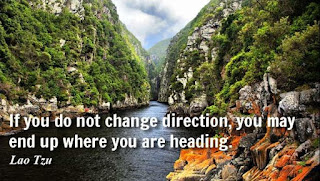 Lao Tzu also said that if you do not change direction, you may end up where you are heading. We all know where the gang life leads. The plastic world of materialism and greed leads to selfishness and betrayal. A real jedi seeks none of these things.

I've been really upset about getting screwed over in court. I have lost complete faith in the BC judicial system. It's hard not to have a desire to go Boon Dock Saints and deal with it directly. It takes time to process loss whether that be the loss of a loved one who was murdered or the loss of justice in the court system. Nevertheless justice will not sleep forever. 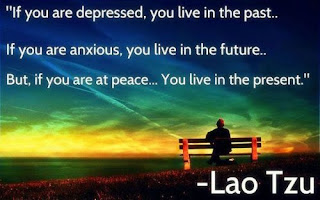 So what I have done with all this blogging in the face of haters and death threats? I named Bob Roth before the press or the police did as the one who was decapitated by the Whiteboy Posse for a drug debt. The Whiteboy Posse sell drugs for the Edmonton Hells Angels. Flaunting Nazi logos in our day is in essence pissing on a good soldier's grave. It is very disrespectful.

I named the prime suspect in the murder of Janice Shore and who he worked for before they terminated his contract. I also named who was ultimately responsible for the murder of Brittney Irving. All three murders were tied to the Hells Angels. There is nothing noble or admirable about murdering women and children. You cannot tolerate or rationalize evil without becoming an accomplice to it. What they did to Brandy Sarionder was wrong. All it takes for evil to triumph is for good men and women to remain silent and do nothing. Peace.