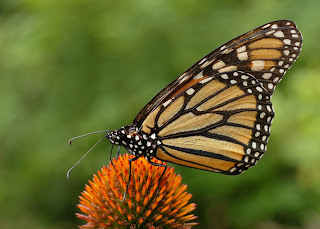 Right before Linda Hepner's political career dies, she is going to kill all the butterflies in Surrey just because she can. Surrey City Council candidate Roslyn Cassells has expressed a concern about aerial spraying of a pesticide called Btk for gypsy moths.

Roslyn posted a link to a research paper on the harmful effects of Btk spraying by R.B. Philp, D.V.M., Ph.D. from the Department of Physiology and Pharmacology of the The University of Western Ontario. The paper lists some of the side effects noted in humans from aerial spraying of Btk and concludes by asking “How many people is it acceptable to make ill in the interest of protecting urban forests?”.

Aside from the harmful effects on humans, Btk kills all moths and butterflies in the area not just gypsy moths which adversely effects the entire ecosystem. All the birds and animals that eat caterpillars are adversely effected because there is no food. Studies have yet to be released on what happens to baby chickadees who are fed caterpillars that have been sprayed with Btk. We just know their population decreases after spraying.

Next to the dove, the butterfly is probably the most peaceful creature on the planet. Why Linda Hepner insists on exterminating all the butterflies in Surrey is beyond me. Once again we see tax dollars spent on something we don't want or need that is actually harmful to humans and the environment. There is no reason we cannot continue with the small gypsy moth traps instead of aerial spraying the entire city with toxic pesticide just so a pharmaceutical company can make some money at taxpayer's expense.

Make sure the next live butterfly release is after the Btk spraying. All the butterflies and caterpillars released before that will be dead. Owls and eat moths and are also affected. 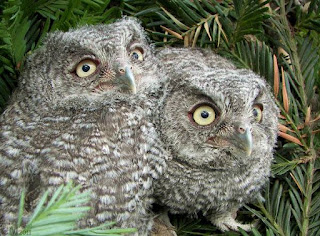