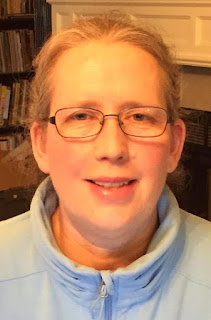 Roslyn Cassells has announced that she is running for a seat on Surrey's City Council. Now this is someone I can endorse. Roslyn Cassels was the first elected Green in Canada. She was elected to the Vancouver Park Board in 1999 defeating Colin Metcalfe from the NPA.

Roslyn is a front line activist with solid organizational skills. She has a brain who supports democracy and public accountability. Right now she is raising awareness about Btk Spraying in Surrey for Gypsy moths. I had no idea. I just thought they had those harmless moth traps. Btk Spraying is a whole other ball game. We need someone like her on council.

Steve Pettigrew in contrast is a flaming idiot I cannot support. Any organization he is invoked with has no credibility whatsoever. Aside from being a spineless jellyfish, the guy is a brain dead eccentric. He wants to be mayor. Good luck with that. You go Steve. Far, far away.

Rena Gill from Doug McCallum's Safe Surrey slate is also rock solid and has my vote if she runs. 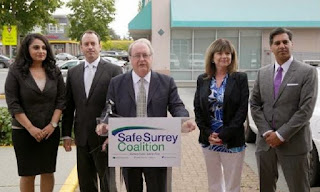