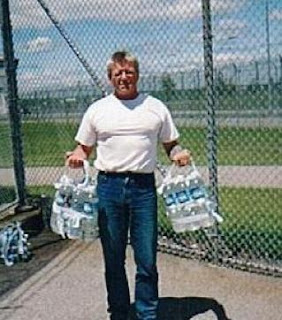 The Montreal Gazette is reporting that "Ex-Hell's Angels leader Maurice “Mom” Boucher has pleaded guilty to conspiring to kill well-known crime figure Raynald Desjardins." Desjardins served 10 years of a 15-year prison term, from 1993 to 2004, for conspiring with the Hells Angels to smuggle more than 5,000 kilograms of cocaine into Canada. Desjardins was at one time aligned with Vito Rizzuto. However, police claim in recent wire taps in Sicily Fernandez claimed Desjardins was leading the rebellion against Vito when he was in prison.