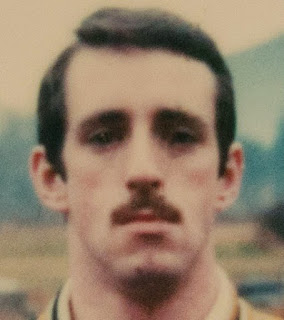 Castanet is reporting that "A former Mountie and youth sports coach who a judge says used his authority and trust to groom teenage boys before sexually assaulting them has been sentenced to six years in prison. Alan Davidson, 62, was taken into custody by sheriffs at the end of a sentencing hearing in B.C. Supreme Court in Kamloops on Tuesday. He was convicted of five charges in B.C. dating back more than 35 years and pleaded guilty to two more charges stemming from incidents in Saskatchewan, where he worked as an RCMP constable in the 1980s and early 1990s." Some of the sexual assaults took place while he was an RCMP officer.