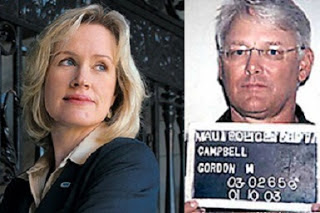 In today's Vancouver Province a column by John Chant asked "What’s killing ICBC - and should it be saved?" We all know the answer to that question. Fraud is killing ICBC. The same fraud that column is perpetuating.

The BC Liberal government extracted a $1.3 billion dividend from ICBC to balance Christy Clark's fake fudgeit budget. Now they are saying ICBC needs to be restructured because they are $1.3 billion in debt. We're not that stupid. As Peter Rose said ICBC is breaking even. There is no emergency. There is just another fraud created by the BC Liberals.

The BC Hydro fraud is even worse. That needs to be dealt with ASAP.