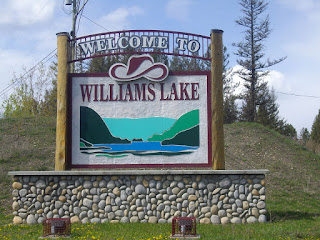 The Peace Arch News is reporting that "More than $ 70,000 in cash and cocaine was seized and arrests made in a what police are calling a dial-a-dope operation operating out of the Williams Lake area. Seven people from Williams Lake and an individual from Port Coquitlam were arrested after a two-month long investigation led by the Williams Lake General Investigation Section and Crime Reduction Unit along with specialized support sections."

No word on how much cocaine was seized but police are pretty excited about seizing $70,000 in cash. Makes ya kind of wonder what their real priorities are. They are watching the drug trafficking out of Shakerz supplying the Surrey strip and are providing police protection for the drug dealers there. Then they turn around an seize cash when they can without disrupting street level drug trafficking. Speaking of conflicted, when is Len Peltier going to get charged?