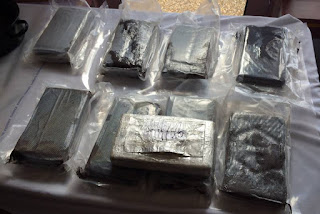 NTV is reporting that "The RCMP arrested five men following the seizure of nine kilograms of cocaine, one of the larger cocaine seizures in the history of the province. The investigation, known as Project Bowman, determined that the cocaine entered the province hidden in freight being transported by a trucking company, which was unaware of the cocaine shipment." 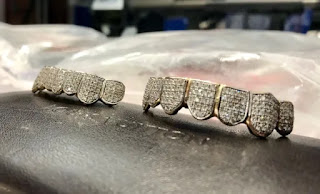 In the previous drug bust one of those charged was Michael Douglas Smith, 28 years old, of Drummondville Penitentiary in Quebec who was serving a sentence in relation to Operation Tailwind where 10 kilos of cocaine were seized. Michael Douglas Smith was also from Ontario.